It is the most important catalyst in losing weight and maintaining perfect body figure. It is a miracle liquid remedy that will keep us in shape physically, emotionally, mentally and spiritually. To be healthy, one must drink the required quantity of Hot Water in a day. Health is wealth, so we have to keep a healthy body to have a wealthy lifestyle. 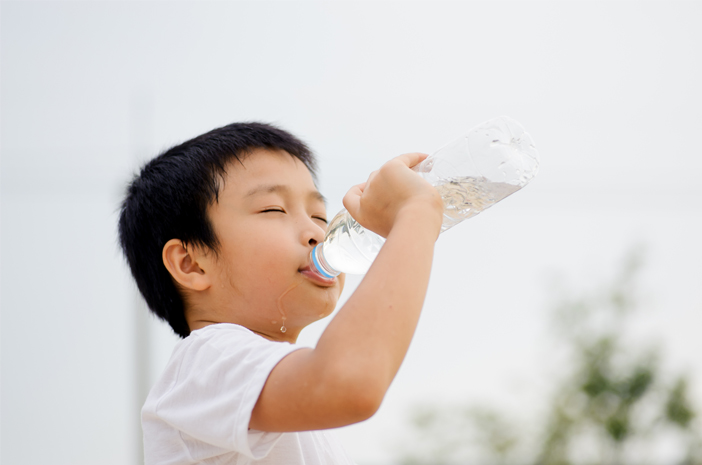 ❖ Should be given high consideration, due to its huge effects. For more details, please refer to the book.
❖ The glass of hot water shall be approximate of 240-300 ml in volume.
❖ The Water shall be hot at a temperature of around (50°C) that means hot enough to feel it while drinking, but affordable, without causing burn.

“Health and happiness are the most prominent wealth that every human should possess”. A hope from hopeless has strongly returned in Human’s life after centuries of dissatisfaction. Human has been in race of wars fighting his dangerous enemy, “diseases”. Neither the traditional, nor the modern medicine has proven to be fully effective in Human’s life against his enemy. An ideal living that everybody dream of is hard to meet if we will not seek for the alternative method of having a healthy and wealthy living.

My message to the World is: “THE WORLD IS CHANGING FOR GOOD”.

The race of wars between Human and his dangerous enemy “Diseases” has now come to the end by discovering “THE MIRACLE & WONDERS OF TREATMENT OF HOT WATER”. The miraculous effect of Hot Water ended the battle of human against diseases. It primarily removes toxins, cures & prevents illnesses and gives a sustainable energy.

You won’t only experience a tremendous improvement to your health, but also the following benefits:-

❖ Becoming energetic due to the high intake of Hydrogen arising while drinking hot water.

❖ Preventing you from catching various diseases, allergies and other symptoms arising from the change in weather such as colds, flu and fever.

❖ Eliminating all kinds of stress arising from too much work, study, issues of life, long driving, road traffic, etc.

❖ Giving you tremendous energy that will help you enjoying a social life with your partner for both male and female.

Try to discover by yourself the genuine effect of Hot Water by reading the book “THE MIRACLE & WONDERS OF TREATMENT FROM HOT WATER”. Your world will be changing for good if you seriously believe on the miraculous power of hot water.

❖ Proven Records behind this discovery may be obtained from the book.

❖ Foods and drinks that are advised to take and those to eliminate may be obtained from the book.

❖ The History behind this Scientific Discovery may be obtained from the book.

❖ Some advises I would like to provide to the readers of my book may be obtained from the book.

“The doctor of the future will give no medicine but will interest his patients in the care of the human frame, in diet and in the cause and prevention of disease.” ~Thomas A. Edison 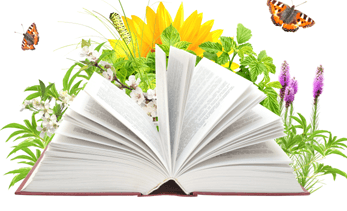 Hot Water Therapy (HOWT) may be assimilated as Hydro-Thermal Therapy (HTT) or Aqua Qalidum Therapy (AQT).
A new type of Holistic Health as an approach to natural health and wellbeing proficient in revolutionizing the human’s PEMS (Physical, Emotional, Mental and Spritual) Aspects.
According to American Holistic Health Association, an individual is a whole made up of interdependent parts, which are the physical, mental, emotional, and spiritual. When one part is not working at its best, it impacts all of the other parts of that person.
The fact is that the influence of this therapy carries to naturally destroy pathogenic bacteria, neutralize toxins, poisonous products of organisms and speed up the reaction of enzymes to break up the substances into reusable resources; amino acids from proteins, fatty acids from fats, glucose from carbohydrates. Both Fatty acids and Glucose are needed by the cells as source of energy.
The range of the temperature has been carefully experimented which varies with age, from babies, to toddlers, young children, teens, adults and elderly; to reassure appropriate thermogenesis capable to secure proper blood veins vasodilation.
Human’s biology is directly linked to Four Essential Elements of Life (FEEL’s) obtained through the Hot Water Therapy.
These elements are the fundamental apparatus in maintaining a proper balance to perform its own duties, capable to revolutionize the human’s body enormously in the same principle from where it was initially erected throughout the stages of the fetal growth, naturally without interference of any toxic substances or human made drugs, or even substances, that would disturb its appropriate equilibrium which may lead to incursion of foreign microorganisms and toxins, and later on, the body becomes unable to annihilate and eradicate these hazardous aliens and chemicals.
Implementing the Therapeutic Methods of Drinking Hot Water (TMDHW), the most essential of the HOWT (Hot Water Therapy) Modalities, has an impact to secure our bodies to maintain the hydrogen presence to keep us healthy, reduce the aging process, and keep us look energetic.

Hydrogen has been one of the most crucial elements that we have observed the moment we fortified our hypotheses, and after our discovery of the FEEL’s (the Four Essential Elements of Life namely; Water, Hydrogen, Oxygen, and Energy (WHOE.)

Albert Szent-Györgyi said in his 1937 Nobel Lecture:
“A living cell requires energy not only for all its functions, but also for the maintenance of its structure” … “bring out the fact that our body really only knows one fuel, hydrogen.” Without energy life would be extinguished instantaneously, and the cellular fabric would collapse. 1

Very interesting as we go deeper in understanding the vital role of hydrogen inside our bodies. The human body maintains the highest capability to protect itself from toxins, foreign invaders, and harmful bacteria. But the fact is, the body need continuum presence of the FEEL’s namely; Water, Hydrogen, Oxygen and Energy.

Szent-Györgyi who found that liver tissues store the most hydrogen, while the spleen stores the least. This is interesting in view of the fact that the liver is the body’s first line of defense and needs a supply of the most antioxidants in order to do its work of detoxification.2
Transport of hydrogen may be the missing factor in the search for the cause of the aging process and the secret to age reversal. As we grow older, our cells become dehydrated and our ‘hydrogen pool’ becomes depleted. The hydrogen pool protects our cells from free-radical damage.3,4

Hydrogen obtained from food metabolism, environment, is very limited to the extent it does not compensate the amount of hydrogen being depleted in our organs, except through the Therapeutic Methods of Drinking Hot Water (TMDHW), in which amniotic fluid is the origin to supply the growing fetal with much hydrogen needed.
Thus HOWT is thereby considered the most abundant source of hydrogen.

We offer consultations on Haqua Revitalize® Therapy, for Corporates, group individuals to empower your team and provide ongoing support and guidance as you set goals and make sustainable changes that improve your health and happiness.